Home > Africa > My husband the warlord: an extract from the memoir of Joseph Kony’s wife | The Guardian

My husband the warlord: an extract from the memoir of Joseph Kony’s wife | The Guardian 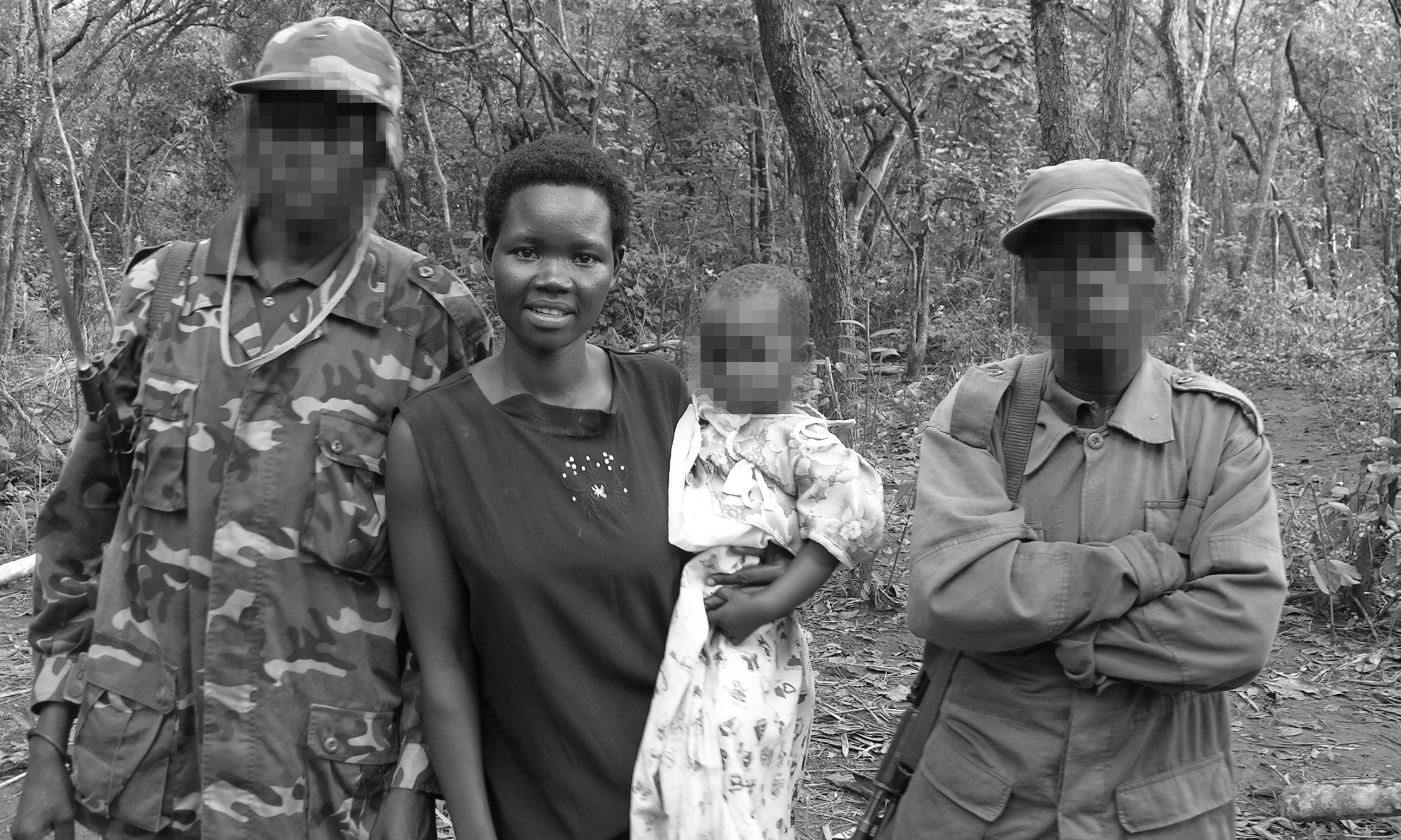 Joseph Kony’s Lord’s Resistance Army abducted Evelyn Amony a few months before she turned 12 years old, in August 1994. Trained as a child soldier by the rebel leader and now indicted war criminal, Amony was raped by Kony at 14, and told that she had become his wife.

Amony spent 11 years with Kony in Uganda as one of his more than 60 wives. She gave birth to three of his daughters while he waged a campaign of destruction against local populations in the country’s north-west.

In the following excerpt from her new book, she recalls how a bushfire took the lives of Kony’s favourite wife, Fatima, and her son, also called Kony. Amony describes how she had to coax the guerrilla leader from the brink of suicide, knowing the remaining wives and children would have little chance of surviving without him.

Source: My husband the warlord: an extract from the memoir of Joseph Kony’s wife

Hidden In Plain Sight: Sudan’s Harboring of the LRA in the Kafia and Kingi Enclave 2009-2013 | Resolve