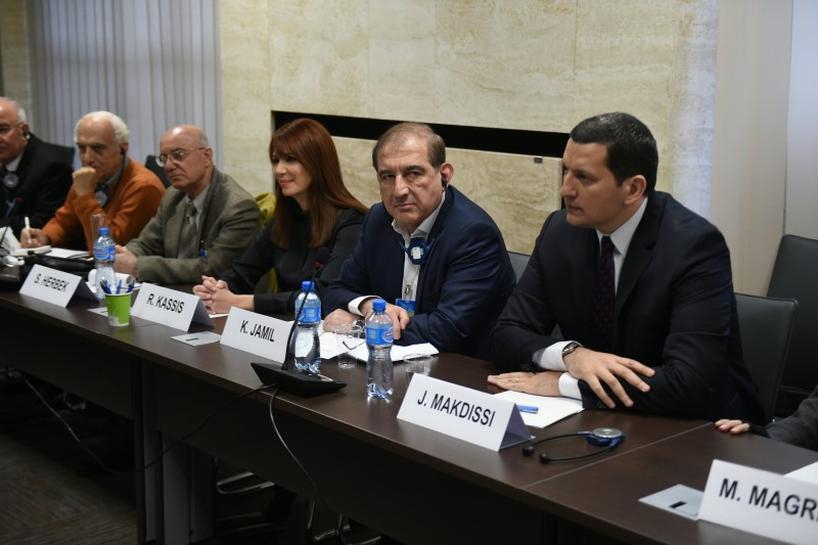 Kurdish-controlled areas of northern Syria are expected to declare a federal system on Thursday, a move likely to further complicate peace talks in Geneva aimed at ending more than five years of war.

Russia pulled more warplanes out of Syria, a new delivery of humanitarian aid reached northern Aleppo province and U.N. mediator Staffan de Mistura named a Russian academic to his team of advisers in a nod to Moscow’s importance in brokering an end to the fighting.

But despite a more than two-week-old “cessation of hostilities” and Russian President Vladimir Putin’s decision to pull out some of his country’s forces that have tipped the balance of the war in Syrian President Bashar al-Assad’s favor, any hopes of a breakthrough at the peace talks in Geneva remain slim.