Even as drought and the effects of climate change grew visible across this land, the Kariba Dam was always a steady, and seemingly limitless, source of something rare in Africa: electricity so cheap and plentiful that Zambia could export some to its neighbors. 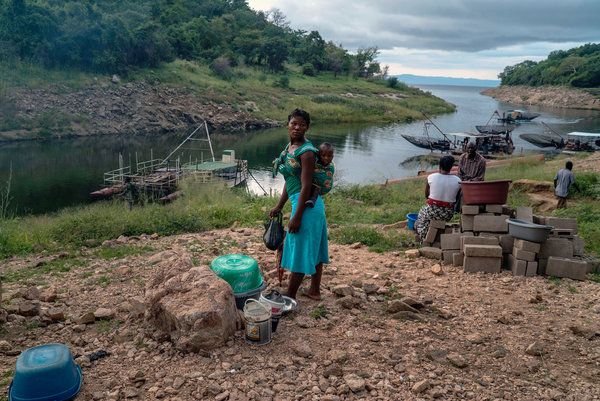 But today, as a severe drought magnified by climate change has cut water levels to record lows, the Kariba is generating so little juice that blackouts have crippled the nation’s already hurting businesses. After a decade of being heralded as a vanguard of African growth, Zambia, in a quick, mortifying letdown, is now struggling to pay its own civil servants and has reached out to the International Monetary Fund for help.