Obama spelled out his vision of a world without nuclear weapons early in his presidency. That stated goal contributed to his winning of the Nobel Peace Prize. 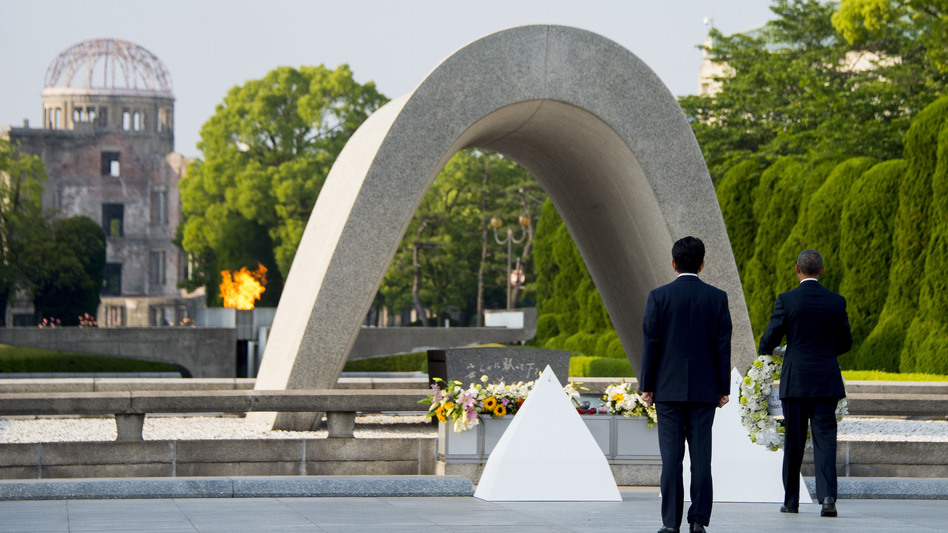 But since then, he has made only “modest progress” in that campaign, as the president himself put it in an interview with the Japanese press this week.

Speaking at Hiroshima on Friday, Obama spoke more broadly — calling not only for an end to nuclear weapons, but for a broader peace. He called for the “radical and necessary notion that we are part of a single human family.”

“We must change our mindset about war itself,” Obama said.

Setsuko Thurlow, who was 13 years old when the building she was in collapsed around her from the atomic blast, wrote in the New York Daily News last week: “We are frustrated by Obama’s eloquent propensity to say one thing and do another.”

Nuclear Justice for the Marshall Islands | The Diplomat