A new protest movement is gaining momentum in Sudan as thousands of young people across the country unite against the government. 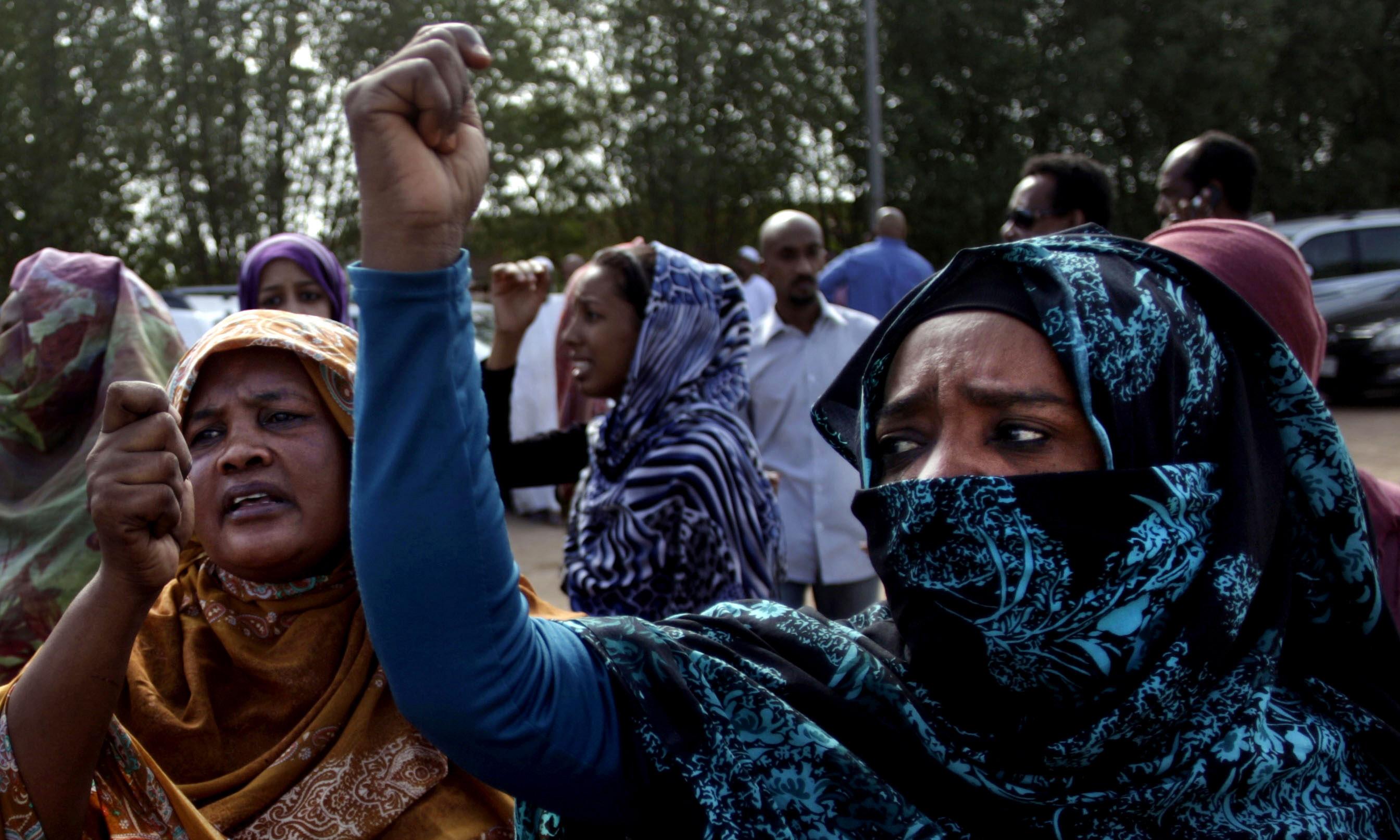 Women protest in 2013, the last time the country witnessed a popular uprising against the government. Photograph: Khalil Hamra/AP

Last week two students joined dozens others currently being held in detention, after fresh protests against attacks on civilians in west and south Darfur.

Human Rights Watch issued a statement in response to the arrests, warning: “Sudan is cracking down on activists, students, and even their lawyers, with abusive and thuggish tactics.”

Is DR Congo on the brink? | Al Jazeera