ROME (Thomson Reuters Foundation) – More than 56 million people in 17 countries affected by prolonged conflicts are struggling to feed themselves, trapped in a “vicious” cycle of violence and hunger, two United Nations agencies said on Friday. 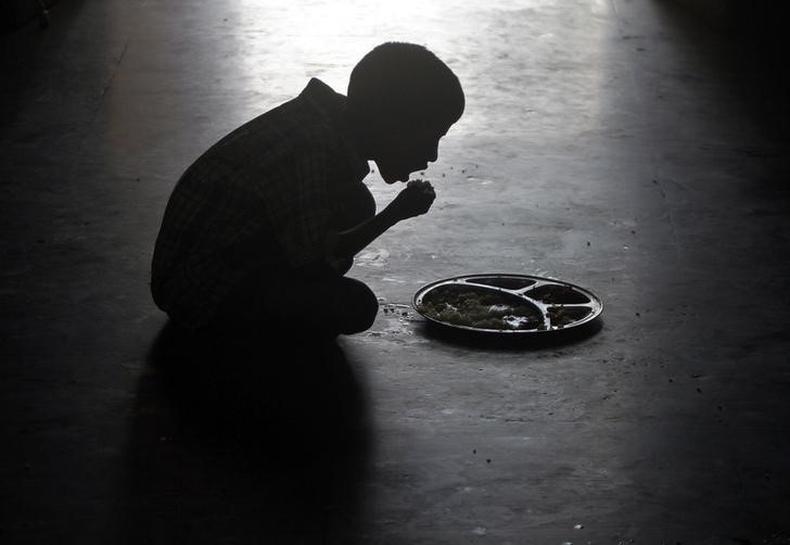 Conflict is a leading cause of hunger because it forces people to flee their homes and fields, and disrupts markets leading to higher prices for food.

Farmers are unable to grow their crops or tend to their livestock, a key source of income in many conflict-hit areas.

The U.N. Food and Agriculture Organization (FAO) and World Food Programme (WFP) said there were 17 countries where violence has significantly affected access to food.

Click on the source below for some facts about the worst-affected populations and the impact of conflict on food security ….

Source: More than 56 million trapped in ‘vicious’ cycle of violence and hunger – UN