Home > Featured > Obama Must Bring Us a Waterfall of Pardons | VCNV

Obama Must Bring Us a Waterfall of Pardons | VCNV 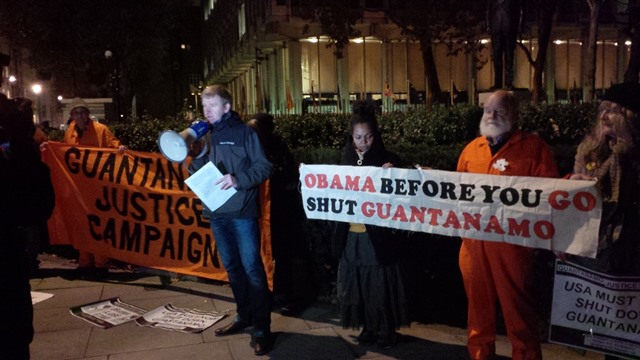 The U.S. will soon be governed by a president who banked his campaign on vilifying Muslims and undocumented immigrants and on promising to maintain the devalued legal status of Black lives. The next two months are a crucial time when the nation’s progressive movements should feel ever more compelled not to lose sight of the Constitutional power that is still afforded to President Obama, a man who could not have won the 2012 election without the votes of U.S. progressives.

I’m talking about the power of the pardon, the final executive branch check on the legislative and judicial branches, which over the years have passed laws and interpreted them through a white-supremacist, capital-supremacist lens. According to Article 2 Section 2, it is constitutionally possible for Obama to issue “reprieves and pardons” to all people, whether in jail or not, facing charges or not, who up to this point in time may have committed a federal offense.

Read more here: Obama Must Bring Us a Waterfall of Pardons – VCNV

The Julian Assange Case: Revealing War Crimes Is Not a Crime | RSN