An unarmed intercontinental ballistic missile was launched just after midnight April 26 from Vandenberg Air Force Base as part of an operational test to show the country’s nuclear deterrent capability, according to the U.S. Air Force. 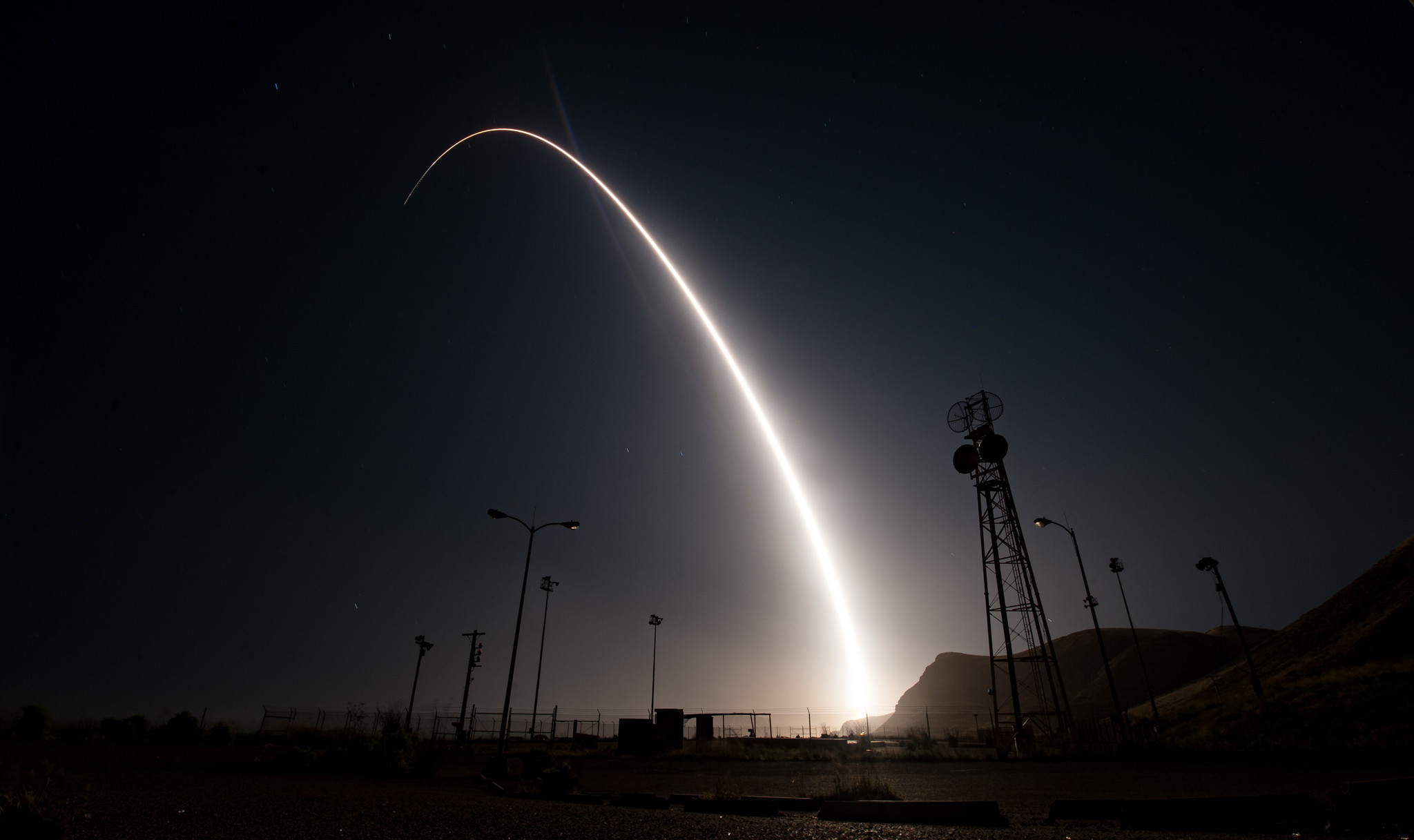 The Minuteman III missile test launch occurred at 12:03 a.m. from the base northwest of Lompoc, according to Vandenberg’s 30th Space Wing. The launch command was delivered from the Airborne Launch Control System on a Navy E-6 Mercury jet, according to the Air Force Global Strike Command.

The Nuclear Age Peace Foundation, a nonprofit, nonpartisan organization, criticized the timing of the launch, citing heightened tension between the U.S. and North Korea. In recent weeks, North Korea has stepped up its testing of ballistic missiles.