Home > Middle East > The legacy of the six-day war: Why Israel needs a Palestinian state | The Economist

The legacy of the six-day war: Why Israel needs a Palestinian state | The Economist 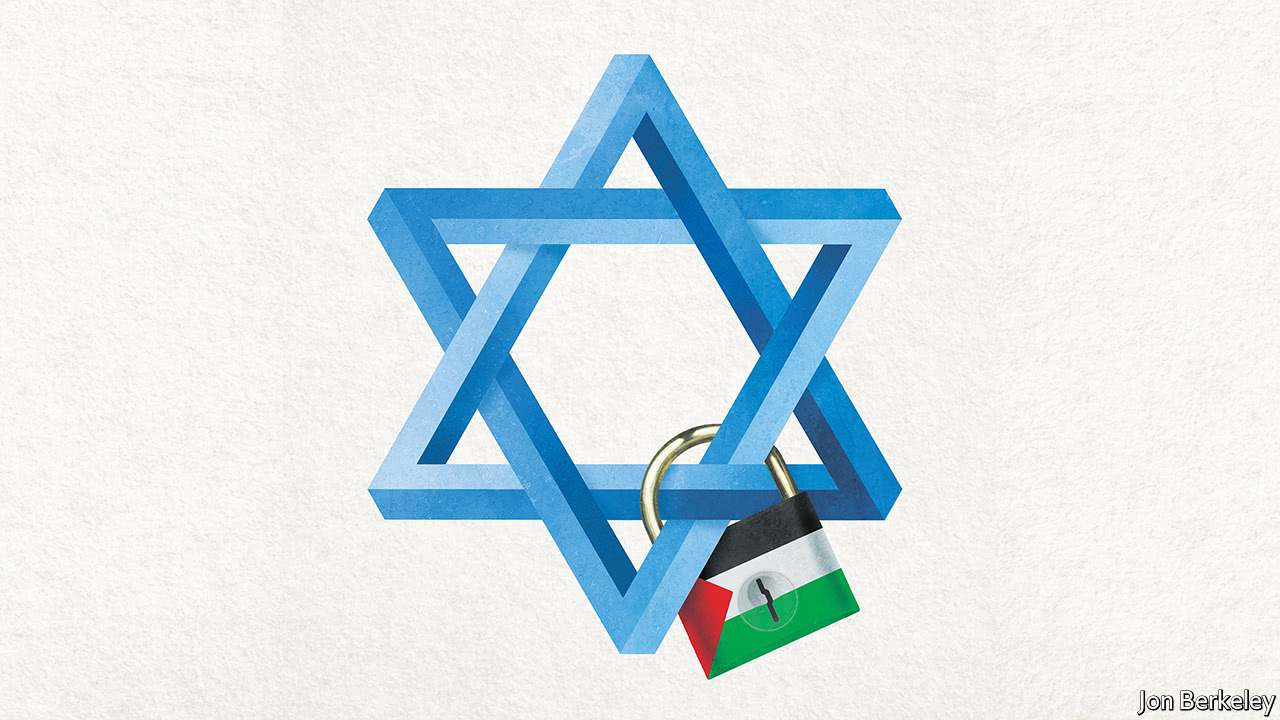 THE victory of Israel over the Arab armies that encircled it in 1967 was so swift and absolute that, many Jews thought, the divine hand must have tipped the scales. Before the six-day war Israel had feared another Holocaust; thereafter it became an empire of sorts. Awestruck, the Jews took the holy sites of Jerusalem and the places of their biblical stories. But the land came with many Palestinians whom Israel could neither expel nor absorb. Was Providence smiling on Israel, or testing it?

For the past 50 years, Israel has tried to have it both ways: taking the land by planting Jewish settlements on it; and keeping the Palestinians unenfranchised under military occupation, denied either their own state or political equality within Israel (see The Economist’s special report in this issue). Palestinians have damaged their cause through decades of indiscriminate violence. Yet their dispossession is a reproach to Israel, which is by far the stronger party and claims to be a model democracy.

Read the whole story here: The legacy of the six-day war: Why Israel needs a Palestinian state | The Economist