Out of Step with the Earth | Melinda Tuhus

Melinda Tuhus reported for decades for a variety of national and local radio and print outlets, including Free Speech Radio News, WINGS, the New Haven Independent, In These Times and The New York Times. She is moving toward retirement and spending more time volunteering in the climate justice movement.

It’s mid-February and I’m thinking the only real snow we might see this winter is the plastic version. It’s been, as they say, “unseasonably warm” almost every day, but that expression starts to seem quaint after weeks of above “average” temps. It actually hit 70 degrees in New Haven on January 12. The next week it snowed an inch – not enough, really, for any winter activities (with the possible exception of a few slides down a hill), but it sure looked pretty. We went for a beautiful hike on the back side of our beloved Sleeping Giant State Park, and saw dozens of sets of tracks crossing the trail – deer, rabbit, mice and likely coyote were the only ones I recognized. 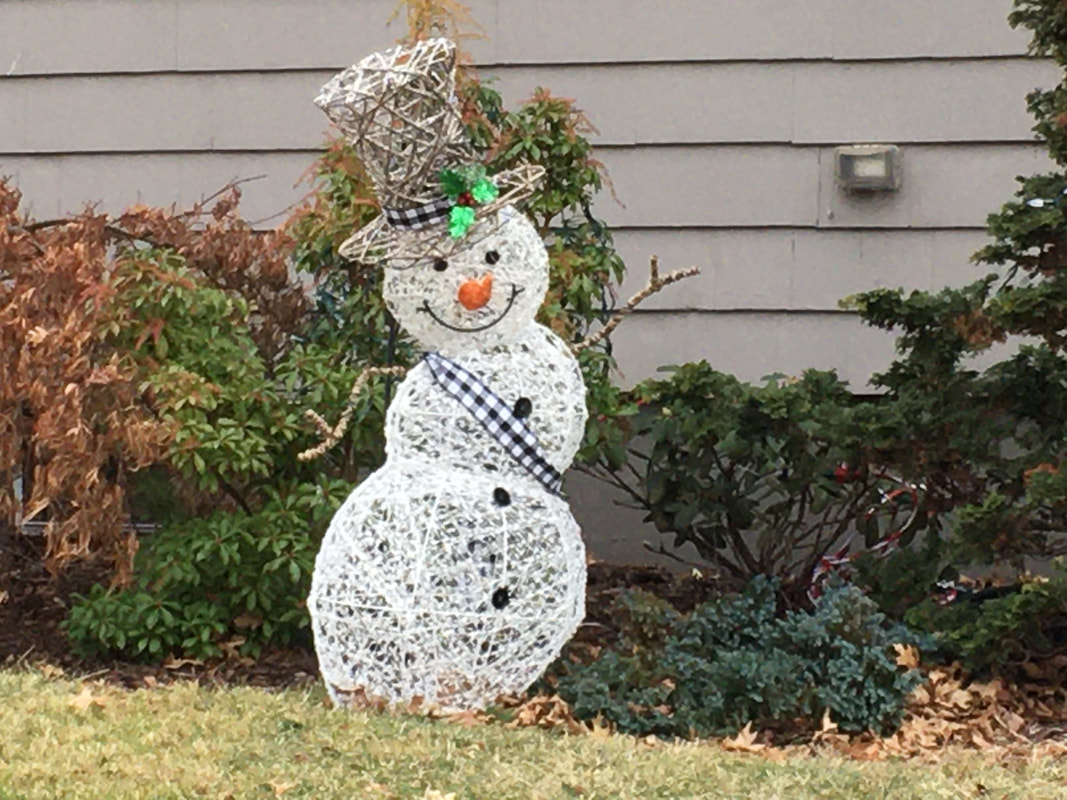 Knowing the animals are out in the woods made me think of all the animals – at least a billion, experts say, and that’s not counting insects – that have died in the fires in Australia. In Connecticut record warmth is something most people can get behind (though not me – I love winter), but Down Under record warmth is life-threatening even without these devastating wildfires.

Coincidentally, Michael Mann, one of the world’s greatest experts on climate change, based at Penn State, happened to be starting his sabbatical at a university in Australia just as their summer began, and was able to witness personally the conflagrations. Australia, like the U.S., has a climate change-denying leader, but he’s beginning to come around in the face of residents’ outrage. Not that he will necessarily do anything about it.

The grass is green, the ground is soft, and I noticed something green in my garden yesterday, and upon closer inspection I saw that it’s some shoots of spring bulbs – probably daffodil – starting to come up. That’s way early and will mean any flowers that open before April will most likely be killed off by any cold snaps between now and then.
It’s a very serious problem when the phenology – the study of cyclic and seasonal natural phenomena, especially in relation to climate and plant and animal life – gets out whack, like when the migrating birds return north and the insects and flowers they need to survive have already peaked.
?
I remember a few years ago we had a very mild winter (not as mild as this year) but then March and April were way colder than average. By then everybody’s ready for spring to come. And all the peach blossoms froze and there were no peaches in CT that year.

Twenty years ago I read a paper predicting that by 2050, if the climate continued warming apace, New Haven’s climate would be closer to that of present-day (2000) coastal North Carolina. I think we’re headed there much quicker, as we are for many of the impacts climate scientists started warning about around the turn of the century: ice melt, stronger storms, bigger and more destructive wildfires.

There’s good news, too, but there’s that phenology problem — it’s out of phase (or out of proportion) with all the bad news. We can still make it less horrible if we take action.