“I Got A Monster” is a page turner that’s as hard to put down as it is disturbing. What’s more, it could not be more relevant to our times. Through extensive reporting, authors Baynard Woods and Brandon Soderberg show that repressive police tactics — like throwing civilians into unmarked cars and fabricating and planting evidence — are more than recent national news topics. They have been used for years against Black communities. 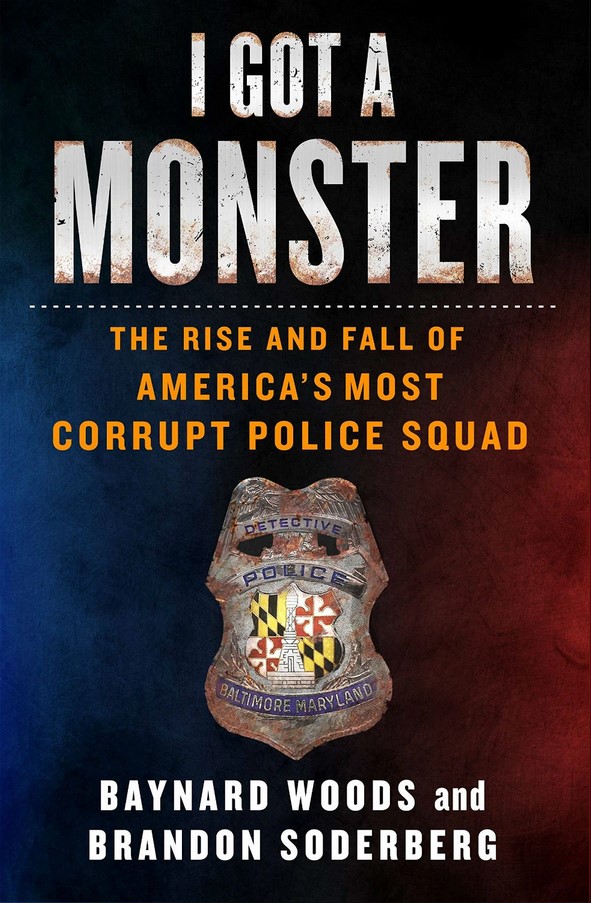 Immaculately researched, the authors use court documents, wiretaps, interviews, and body camera footage to recreate the unraveling of one of the greatest police scandals of our lifetime: the corrupt Gun Trace Task Force, or GTTF.  “I Got A Monster” examines in graphic and horrific detail how an elite police squad got away with robbing, stealing and framing civilians under the color of law for years, while facing few consequences.

The Emerging Movement for Police and Prison Abolition | The New Yorker

What Police Get From Israeli Training | Jeff Halper

And Take Away Guns from Most Cops, Too | Stanley Heller